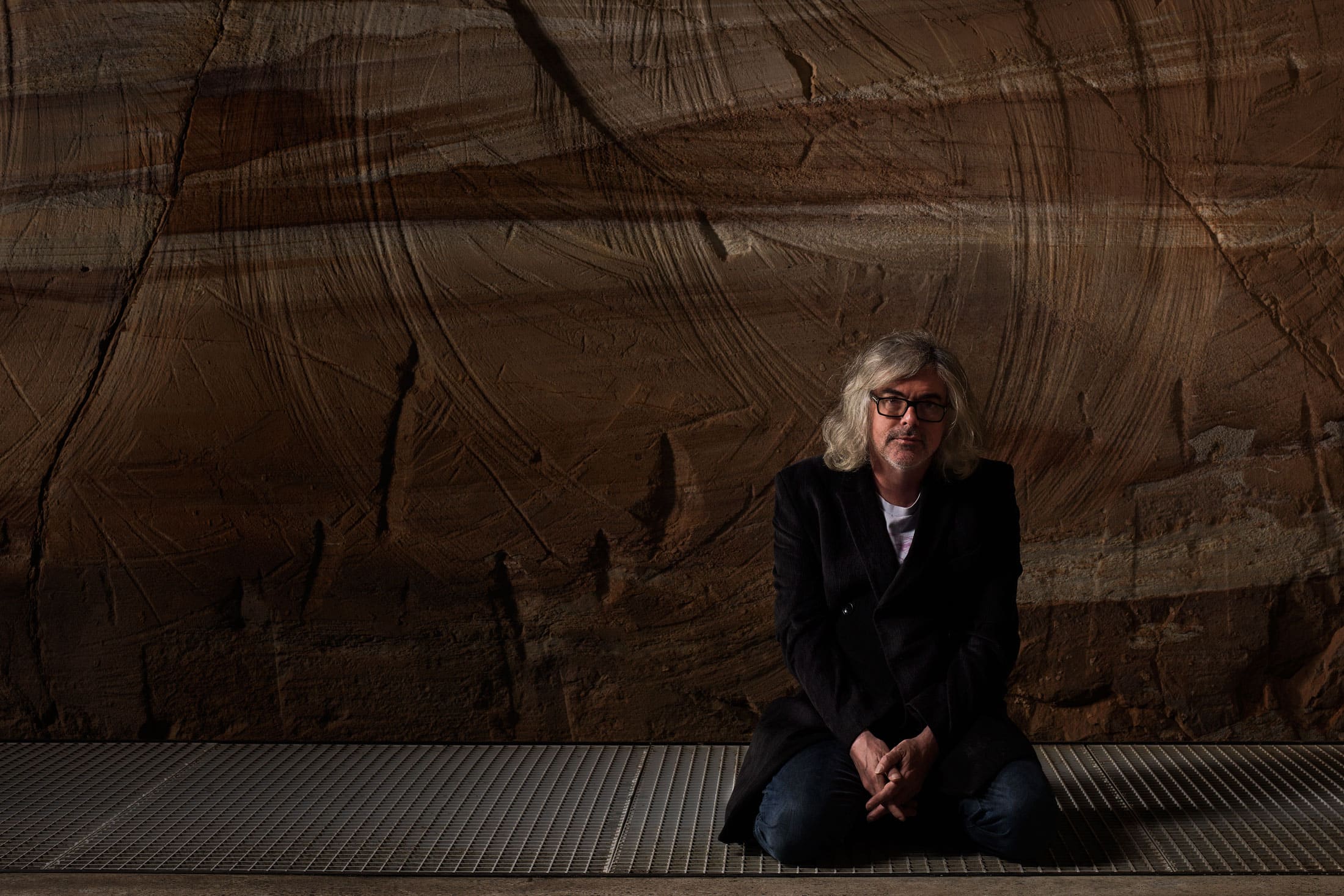 David writes: Moorilla was one of Tasmania’s first wineries—it already had a thirty-five-year history when I acquired it in 1995. In the early days I did my best to undermine that history with some very poor choices—we tried the French style no-irrigation vineyards for a couple of years. But Tassie doesn’t have seasonal rainfall, so we ended up with grapevines on death row. We gave them a pardon and a few years later appointed Conor van der Reest as winemaker, and he put Moorilla back on track.

Moorilla was set up by Claudio Alcorso, an Italian immigrant who, during WWII, had been incarcerated by Australian government as an enemy alien. Despite our initial poor treatment of Claudio he came to love us, and he did his best to keep the bits that he loved the most, intact—he was one of the earliest Australians to put himself between bulldozers and trees. When Moorilla went broke I bought it off the bank, but Claudio and his wife Lesley stayed on in the wonderful Round House, a Roy Grounds design that he commissioned for his parents in the late 1950s. It is now Mona’s library.

I bought Moorilla on a whim, but that whim has come to define me. I didn’t buy it for the wine, I was more interested in the Roy Grounds house that is now the Mona entrance—I was seeking an art warehouse. I later found that in a big way, but early on I became enamoured of the wine making (actually wine consuming) lifestyle. Buying Moorilla was one of the best decisions I’ve ever made, and I think that would be true even if Mona had not arisen there. I was raised just up the road from Moorilla, and as child I would walk past often. I knew it was open to the public but, despite my curiosity about the rich folk within, I never passed through its portal, for this tree-lined haven, this paradise of boundless verdancy, this temple to modernist architecture, this beacon was beckoning others, not one such as me.